The United Europe Orchestra – was founded in 2008 and initially dedicated itself to the musical period known as Viennese Classicism.
Since then, it has been performing in various smaller formations, as well as a symphonic orchestra.

The orchestra puts all its heart into a broad repertoire, interpreting works from the Viennese Classicism period, Viennese operetta, as well as from the Baroque period all the way to contemporary compositions.

The orchestra, always captivating with its musical brilliance, regularly performs alongside renowned soloists, such as Paul Badura-Skoda, Benjamin Schmid and Natalia Ushakova, and plays under the baton of accomplished conductors, including Karolos Trikolidis, Johannes Wildner and Ralf Kircher.

Over the past four years, the United Europe  Orchester has appeared in around 450 concerts in Vienna, Lower Austria and Styria. 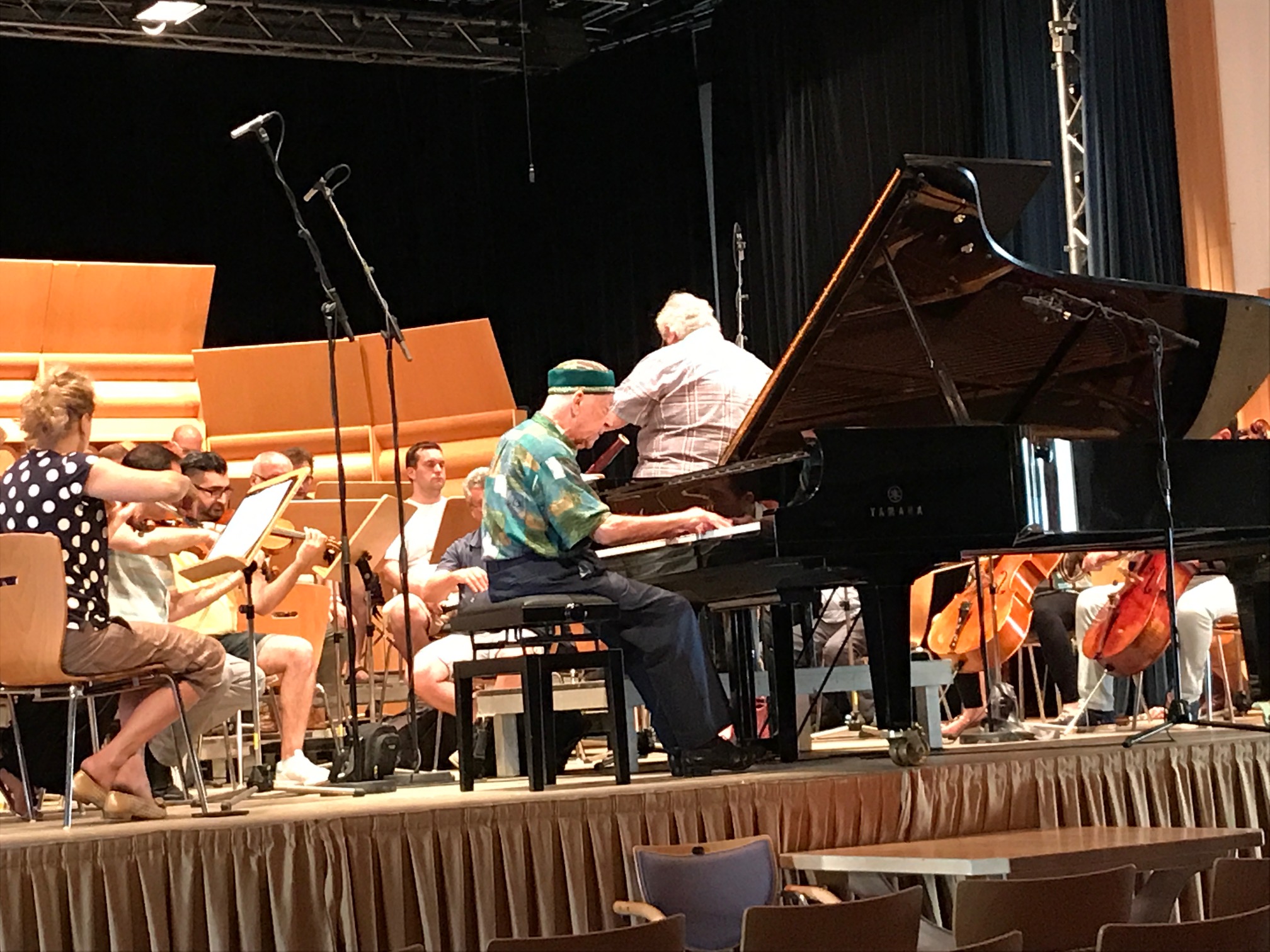